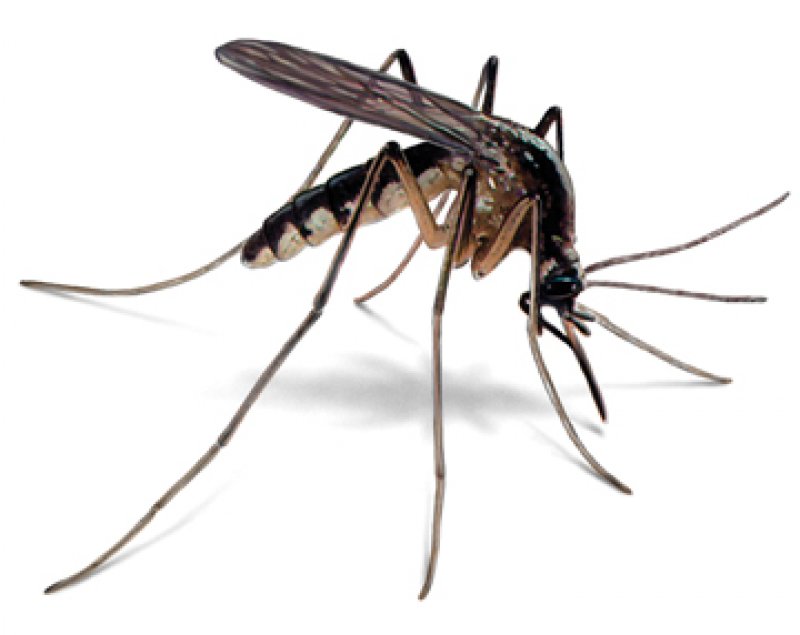 Research conducted by the Biotechnology and Nuclear Research Institute of the Ghana Atomic Energy Commission reveals that the Anopheles mosquito shows extreme resistance to insecticides in some cocoa-growing communities of the Ashanti Region.

The research, conducted at Atatam in the Adansi Asokwa District of the Ashanti Region, showed there were two major malaria vectors – one dominating during the dry season and the other showing strong resistance during the rainy season.

The Director of the Institute, Dr Michael Osae made this known when he shared the findings with the chief and people of Atatam.

The campaign, dubbed: “Zero Malaria: Draw the Line against Malaria,” was organised by the Institute in collaboration with the Ghana Health Service (GHS), the Ghana Education Service (GES), and AngloGold Ashanti Malaria Control.

A statement issued and signed by the Head of Commercialisation and Communication Unit of the Ghana Atomic Energy Commission, Ms Sheila Frimpong, in Accra, and copied to the Ghana News Agency, said as part of the Malaria Day programme, the people of Atatam were screened and treated against the malaria parasite.

It said the research was ongoing to proffer alternative tools that could fight the malaria vectors and prevent further resistance to malaria medicine to maintain the effectiveness of existing vector control interventions.

“Our research found out that there are two main types of malaria-causing mosquitoes in the Atatam Community – Anopheles gambiae and Anopheles funestus,” Dr Osae said.

He said the populations of both malaria species had high resistance to all classes of insecticides – organophosphates, organochlorines, pyrethroids, and carbamates recommended by the World Health Organisation for public health use.

The ‘super resistance to insecticides may be due to the use of pesticides by the people of Atatam on their cocoa farms, he said.

The research showed that Atatam was a malaria-endemic community, with a heavy infestation of mosquitoes all-year round.

Dr Osae commended the partners and sponsors of th research as well as the Chief and people of Atatam for supporting the Institute’s research activities and the malaria awareness campaign.

The Director of Ghana Health Service at the Adansi Asokwa District, Mr David Kunta, explained the behaviour of mosquitoes and the dangers they posed to people, adding that malaria was on the ascendency in the district.

He said malaria topped all hospital cases with 32.5 percent for the year 2020.

“Malaria cases for the first quarter of 2021 also stands at 34 percent as we speak,” Mr Kunta said.

He, therefore, urged the people to always use an insecticide-treated mosquito net to prevent mosquito bites and report immediately to the clinic whenever they felt feverish.

The Social and Behavioural Change Manager of AngloGold Ashanti Malaria Control Limited, Mrs Alberta Gordon Bosomtwe, who represented the Programme Director, called for a united effort and active involvement of everybody to bring the disease under control.

“The disease, if not brought under control, can affect the school performance of pupils, and reduce productivity at workplaces through absenteeism, as work-hours are lost,” she stated.

Mr Columbus Ewusie, the Coordinator for the School Health Education Programme of GES, gave the assurance that the District was ready to support such programmes that targeted the health and wellness of pupils.

As part of the campaign, the people of Atatam were screened for malaria and those who tested positive received medical attention.

This level of malaria prevalence is far higher than the regional and national prevalence of 15 percent and 16 percent, respectively.

That, Mr Ewusie said, called for concerted efforts by all stakeholders “if we must remain on track for the zero-malaria agenda.”

Could Ofie FM, Resume Transmission in the Next 3 Months in Akim Oda?