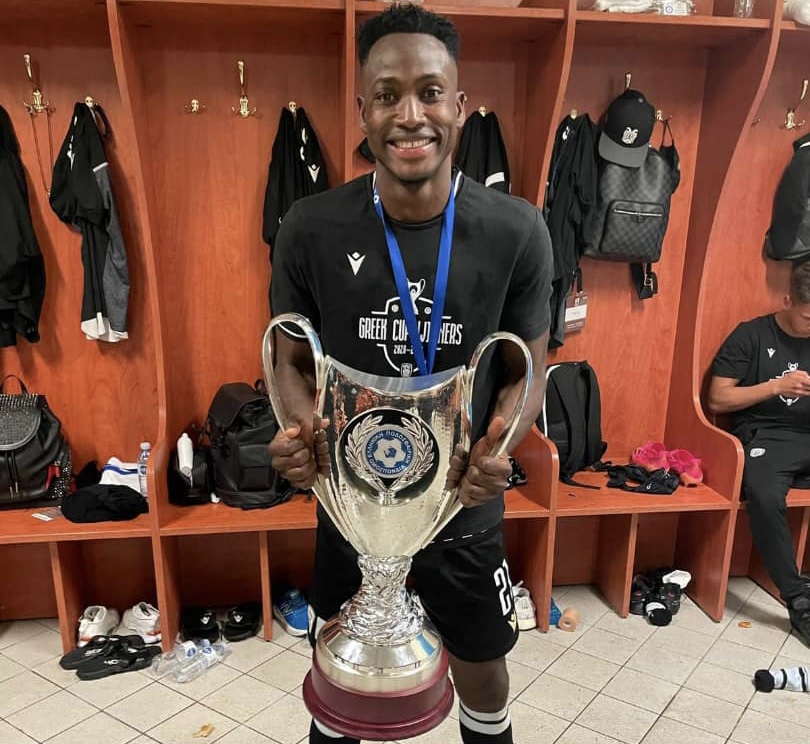 The on loan Chelsea left back in his 17th appearance for PAOK this season played the entire 90 minutes of the cup final before he was replaced by Enea Mihaj.

Vieirinha opened the scoring for PAOK after he expertly converted a spot-kick in the 36th minute, Yann M’Vila struck 14 minutes later to level the scores for Olympiacos. Michael Krmencik’s 90th minute goal ensured PAOK FC annexed the Greek cup for an eighth time.

Rahman joined the Greek top-flight league side from Chelsea on a six-month loan deal earlier this year and also helped PAOK to an impressive second place finish in the Greece super league.