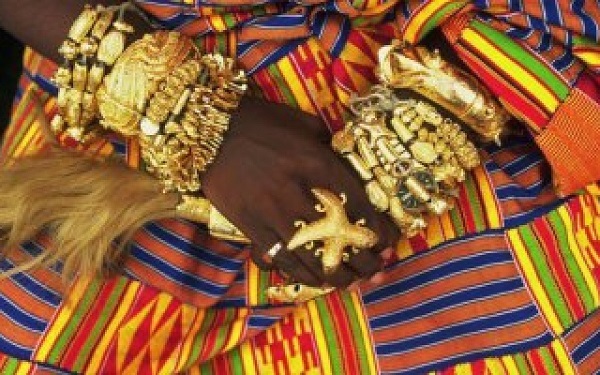 In a letter written by the Registrar of the House, it indicates, the resolution by the Standing Committee was based on the persistent interference in judicial cases by the acting President.

The Regional House of Chiefs says Nana Brebo’s attitude is uncooperative and is prolonging litigation in the Nkusukum Traditional Area.

Such an attitude, they say, inhibits the peace of the area and would be inimical to its growth should he continue to hold the position.

President of the Central Regional House of Chiefs directed, “your services as acting president of the Nkusukum Traditional Council cease with immediate effect.”