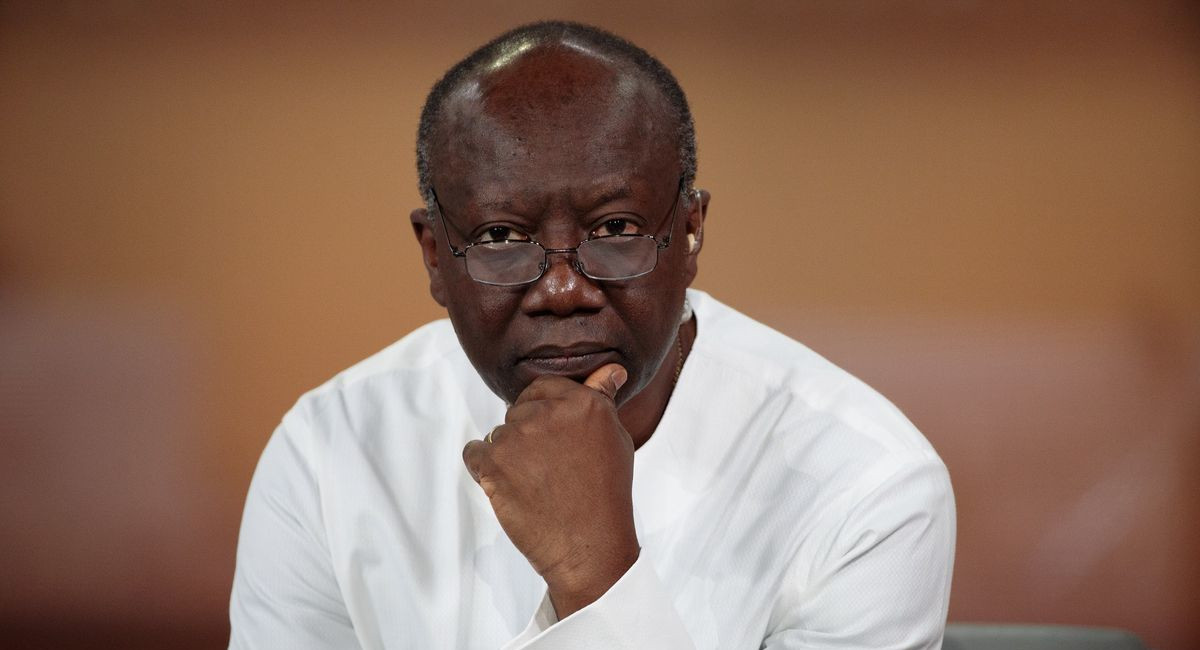 External interest payments however accounted for the remaining 19.1%, a year-on-year growth of 37.5%.

Government however spent ¢8.2 billion to settle both domestic and external debt.

The increase in domestic interest payment indicates government quest to reduce external borrowing. However, that could also crowd out domestic financing as banks may be force to invest more in government securities which are risk free.

The growth in the domestic debt stock reflected increases in the short- and medium-term bonds and stocks by GH¢3.805 billion and GH¢9.917 billion, respectively, with the long-term instruments increasing marginally by GH¢96.4 million.

The largest component contributor to the medium-term debt during the review period was 6-year Government of Ghana bond which increased by 106.6% (GH¢3.058 billion).

Banks held 29.4% of government of Ghana debt to the tune ofGH¢48.316 billion in the first quarter of this year.