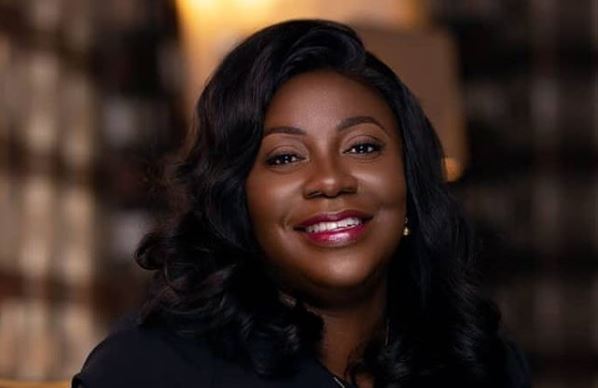 The Chief Executive Officer (CEO) of Vodafone Ghana, Patricia Obo-Nai, says the country’s desired digital economy can only be achieved if government, telcos and other stakeholders collaborate.

According to her, the development of Ghana’s digital economy has become a major focal point on the radar of the government and other stakeholders, particularly in the wake of the on-raging Covid-19 pandemic, which has brought to the fore the critical importance of digital tools and interventions.

For the desired outcome to be attained however, Patricia mentioned that certain fundamental factors have to be put in place.

Citing an example, she said internet connectivity is an indispensable ingredient in a country’s forward match towards realising a digital economy; however, the country ranks among the countries with the lowest level of internet penetration.

“In this day and age, we are unfortunately still talking about 2G internet connectivity in major parts of Ghana. How are we going to be able to drive the digital economy in Ghana when, thanks to low coverage, people use handsets that can only make phone calls?” she quizzed.

She added, “There are so many towns in this country that are not connected to the internet. Until the appropriate infrastructure is pegged down, we cannot go beyond these summits and discussions to actually deliver the stated digital economy.”

In light of these prevalent circumstances, Patricia averred that the way forward is for the government to partner with telcos and other stakeholders to rectify the current gap in digital infrastructure and subsequently leverage this to build a resilient and formidable digital economy.

According to her, neither the telcos nor the government on their own have the capacity to make the digital economy a reality.

She urged government to put in place the policies, necessary infrastructure and the enabling environment to accelerate Ghana’s digital transformation.

“The current high cost of operation derails all efforts. As it stands now, it costs a telco a whopping 30 million dollars to acquire enough spectrum to provide 4G internet to a specific location.

“Coupled with this are other operational costs. All these considered, we cannot achieve the much talked about universal access by 2030 unless we join forces. This is why I say that it is a shared responsibility.”

Madam Patricia Obo-Nai made these comments during a panel discussion at the fifth edition of the Ghana CEO Summit held in Accra, under the theme, “Digital transformation: Powering business and government reset for a post-pandemic economic resilience public-private sector dialogue”.