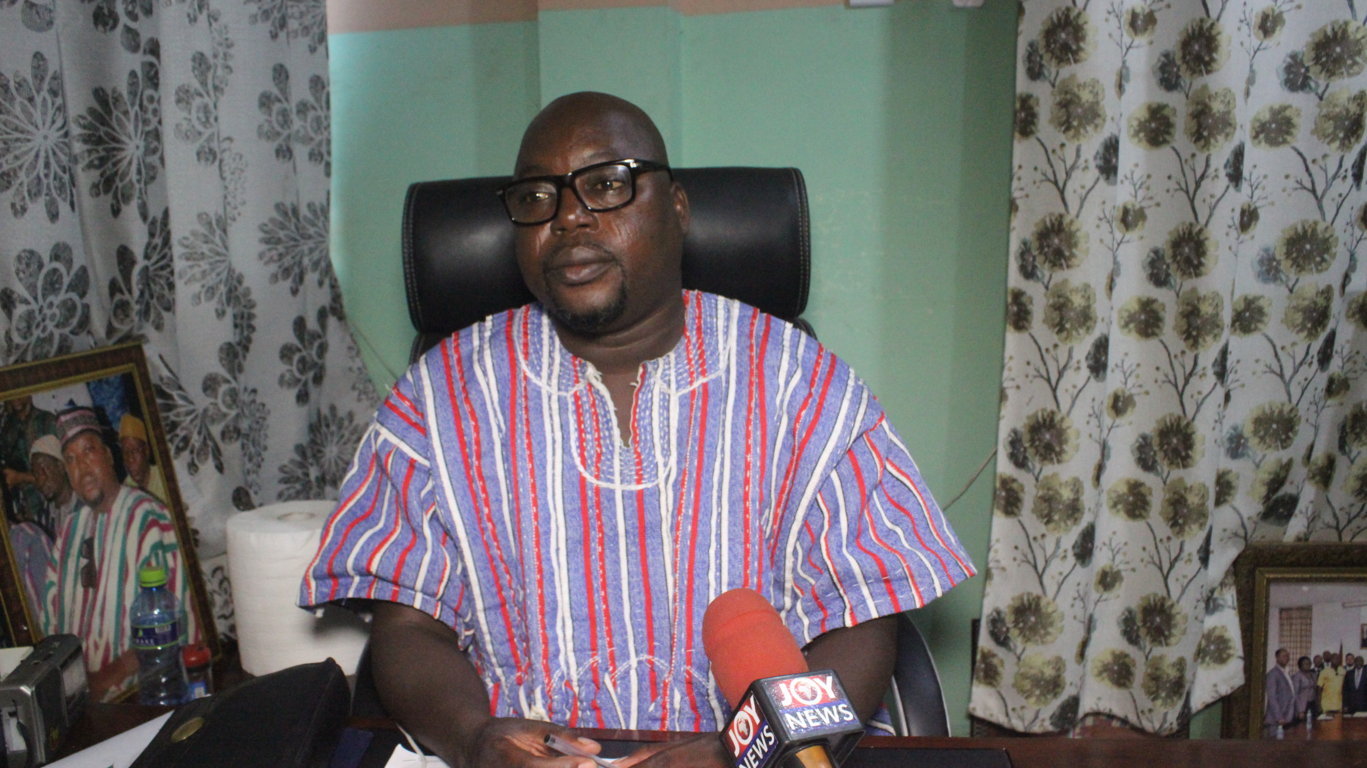 Importers and Exporters Association of Ghana is unhappy about plans by Customs Division of the Ghana Revenue Authority (GRA) to increase duty at the port.

The association believes stakeholders in port activities are already burdened with astronomical increase in freight charges, hence the need to suspend this plan.

Executive Secretary of the of Importers and Exporters Association, Sampson Asaki Awingobit in an interview with Joy Business said, an intercepted internal document from Customs intends increasing value.

He said the intended action of Customs is nothing new with freight charges being increased by about $800 between 2016 and 2018.

The association has asked government to as a matter of urgency to halt this decision which further increases the cost of doing business and affects the prices of imported items.

Mr. Awingobit sees the move as quite absurd for one to pay $6,000 for a 20-footer container.

For the association, no number of roundtable discussions will change its position on the new value considering some fresh levies introduced this year.

The advocacy body said Customs is being insensitive to the plight of stakeholders and wants central government to listen to the cry of importers and traders to ensure they recover from losses made.

According to him, shipping lines have also increased local handling charges to break even after having made losses last year over the impact of COVID-19 on global trade.

Early this year, freight charges went up and checks by the association revealed a general trend across the African continent.

Additional information from some quarters indicated at the time ports were closed due to Covid-19 that shipping lines had dropped so many containers on the continent.

Although some protocols were put in place for transactions to resume, Europe was no longer accepting containers from Africa leading to it shortage with freight charges increased.

Asaki Awingobit said in May 2021 charges should have been reduced because imported containers had gone back to Europe.

“In anticipation of having freight charges reduced, we received a notification from Customs of its intention to review freight using increment in Asia as justification”