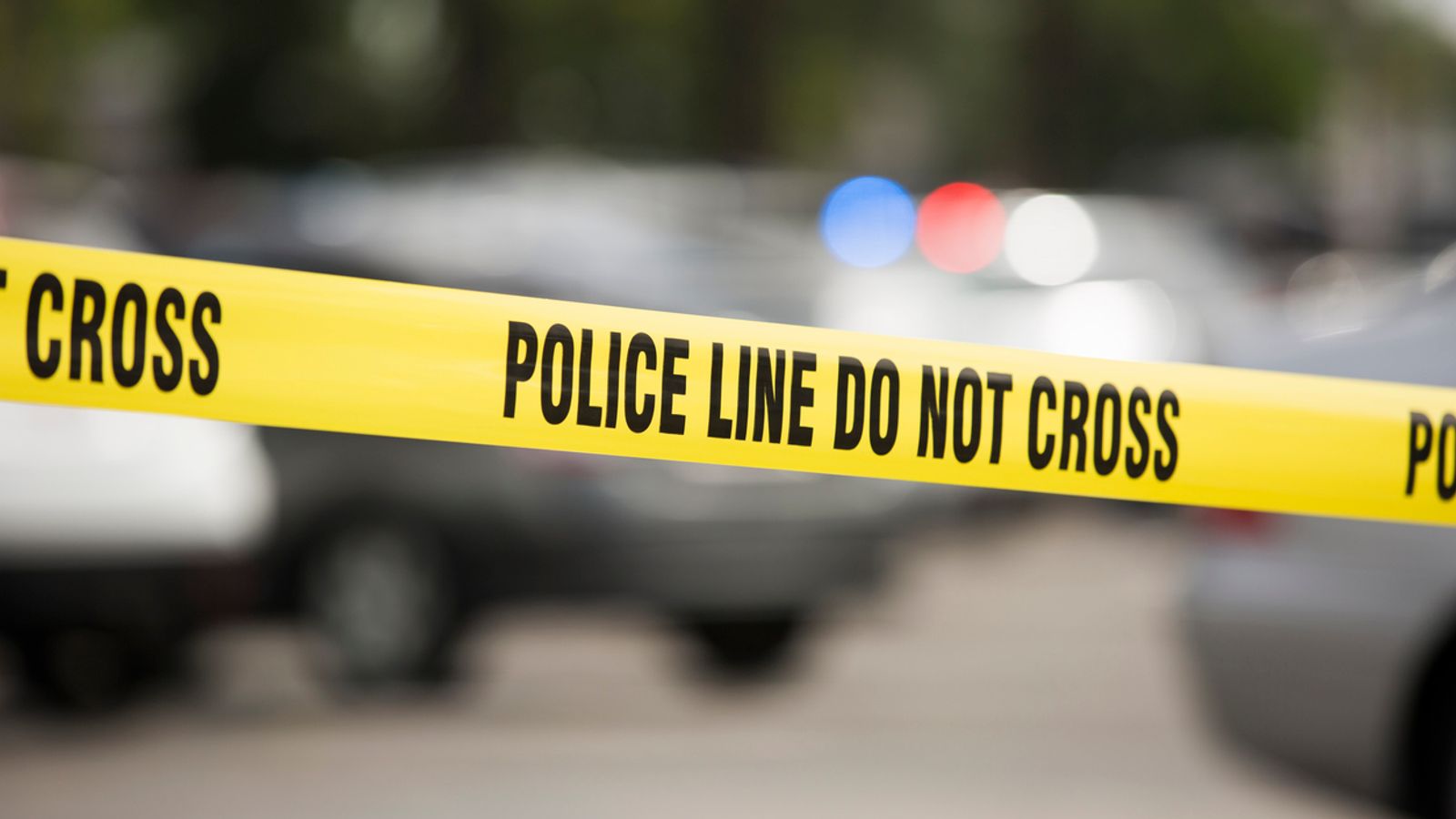 A middle-aged man has been found dead at Pankrono-Estate in Old Tafo in the Ashanti region under circumstances the residents describe as strange.

According to some residents, they saw the dead body of the deceased on Monday morning with his head severely butchered with a machete.

The lifeless body was lying at a crossroad near Pankrono-Estate Market.

This brings to three the number of men killed in the area over the past few months.

Some residents who spoke on condition of anonymity want security beefed up to protect life.

“A lot of residents have been attacked here,” an angry resident told JoyNews.

Residents have become increasingly concerned about their safety as criminals continue to terrorise them.

“We don’t even come out in the night because of these cases of robbery,” he said.

Investigations are ongoing while the body has been taken to the mortuary at Komfo Anokye Teaching Hospital awaiting postmortem and identification.