The media gives me pressure back home, but I don’t care – CK Akonnor on ending Ghana’s Afcon drought 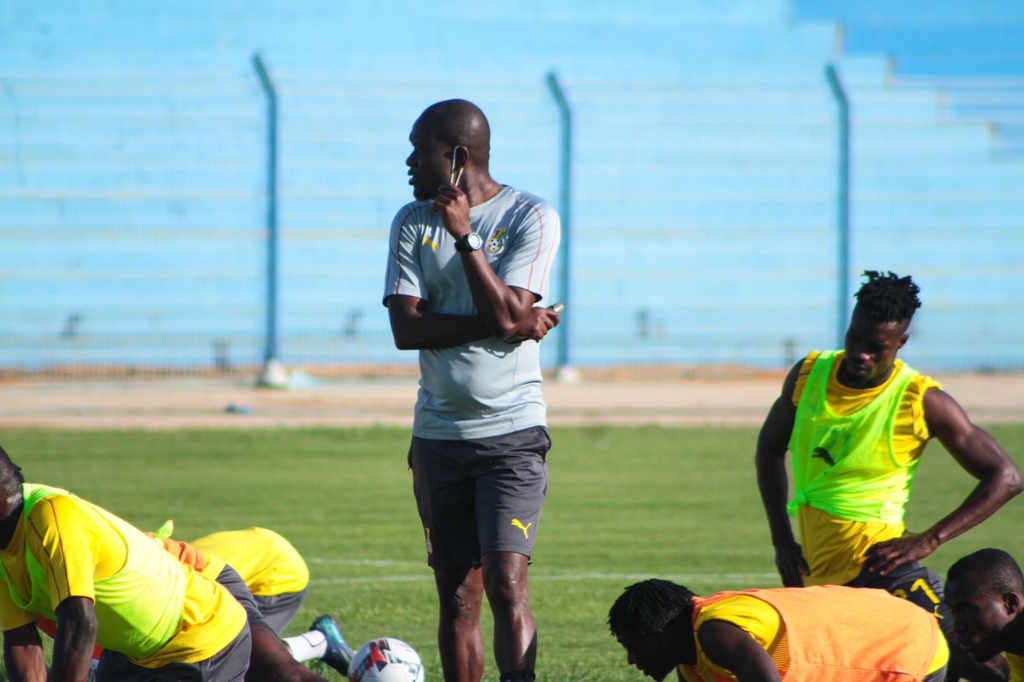 Head coach of the Ghana Black Stars, Charles Akonnor, has reiterated that he is not under pressure to win the 2021 African Cup of Nations (Afcon) which will be held in Cameroon next year.

The last time the the Black Stars won a major tournament was in 1982 and have been to three Afcon finals since.

Ghana boasts of winning the Afcon four times with only Egypt and Cameroon winning more.

Akonnor’s men will face Cameroon, Gabon, and Comoros in Group C for next year’s tournament.

Group C statistically has the best average FIFA ranking ahead of the continental showpiece. Akonnor claims he expected a difficult draw.

“I did not come here [to Cameroon] with expectations of which group I want to be in or not. Nowadays, football is evolving, so you cannot expect weaker things.

“We are preparing feverishly for the tournament and the world cup qualifiers; I am sure we will be ready. I am not under any pressure to win the tournament. You guys [the media] give me pressure back home, but for me I don’t care,” the former Asante Kotoko head coach added.

The Black Stars will begin their Afcon campaign on the January 10, 2022 against Morocco.