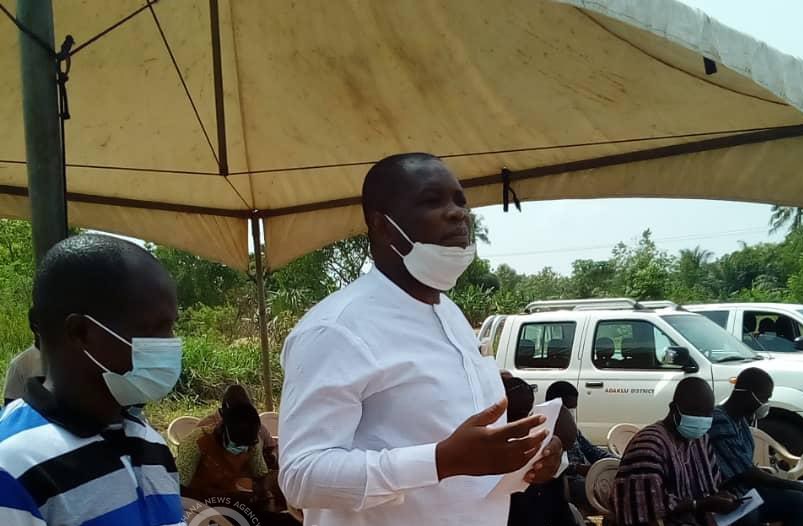 Member of Parliament (MP) for Adaklu, Mr Governs Kwame Agbodzah has disclosed that work will soon begin on a three classroom block for Adaklu Anfoe Kindergarten in the Adaklu district.

He said the project would be funded by him and an educational Non-Governmental Organization, Pencils of Promise (PoP).

Mr Agbodzah who made the disclosure in an interview with the Ghana News Agency said PoP would pay 80 per cent while he paid 20 per cent of the cost of the project, which he did not disclose.

He said the project would include other ancillary facilities like office, store, urinal and toilets.

Mr Agbodzah said his 20 percent counterpart funding would be through the provision of sand and chippings (stone).

He said he was desirous of eliminating all schools under trees in the district in the next three years.

The MP reiterated his appeal to the Adaklu District Assembly to use a percentage of its Internally Generated Fund to improve infrastructure in schools in the district and also award scholarships to brilliant but needy students.

He reminded the people in the district that the only legacy they could leave their children was to send them to school.

Togbe Agbobada IV, Chief of Adaklu Anfoe speaking to the GNA was grateful to Mr. Agbodzah and PoP for agreeing to fund the project adding that their assistance came at the right time.

He gave the assurance that he and his subjects would give every needed assistance for the project to materialise.